Stocks ticked lower to kick off the holiday-shortened week as investors reassessed their optimism around the possibility of cooling inflation and reflected on the recent bear market rally.   Concerns about the pace of further U.S. interest-rate increases will remain a focal point this week in anticipation of the release of minutes from the most recent FOMC meeting. Market watchers are hopeful for clues that the Fed may be preparing to ease back the rate hikes soon.

Since March, the Federal Reserve has raised interest rates six times, bringing the benchmark rate up to a target range of 3.75-4% –the highest it’s been since 2008. In November, Fed Chair Jerome Powell signaled that the hiking cycle isn’t done yet and officials will likely raise rates beyond the September 4.5-4.75% projection. That sentiment was echoed by St. Louis Federal Reserve President James Bullard, who recently suggested that the appropriate federal funds rate zone could be in the 5-7% range.

Today we’ll take a look at a diversified energy company with a successful history during rate-hike cycles that speaks for itself. The stock comes equipped with a reliable quarterly payout plus a solid Buy rating from the pros that cover it. 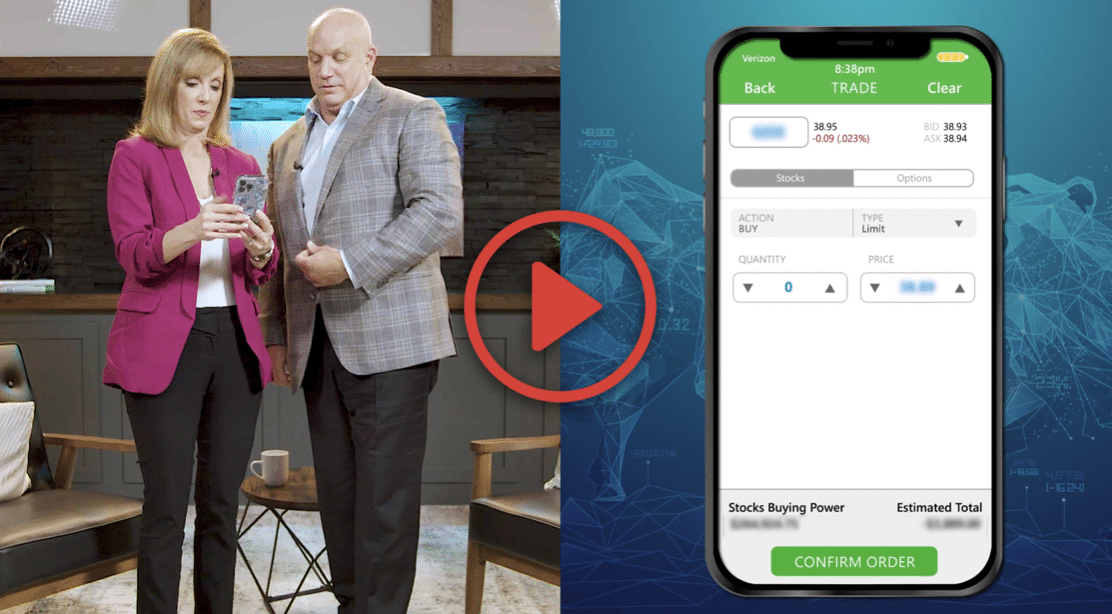 Headquartered in Arlington, VA, the AES Corporation (AES) is one of the world’s leading power companies, generating and distributing power in 15 countries. The company’s diverse portfolio of thermal and renewable generation facilities and distribution businesses spans across the Americas, Europe, the Middle East, and Asia. The stock has a history of outperforming the market following rate hikes.

The Fed’s most recent rate hike cycle began in 2015, during a time when inflation had fallen below the central bank’s 2% target, and interest rates were increased from 0.25% to 0.5%. In the six months following the hike, the S&P 500 saw a series of ups and downs but finished the period with a modest 0.3% gain. AES, however, managed to stack on almost 19% during the six months that followed.

Prior to that, Federal Reserve Chairman Ben Bernanke and his colleagues initiated an unprecedented two-year campaign in June 2004 to keep a lid on inflation following the recession of the early 2000s with a 0.25% hike to 1.25%. Six months into the hiking cycle, the S&P 500 had gained 6.2% while AES stacked on an impressive 37%.

You may be wondering if history has been repeating itself this time around. Since March, when this rate hiking cycle began, AES has risen 32% while the S&P 500 has lost 8% over the same period. The pros on Wall Street see more runway ahead for AES, with a 76% Buy rating among the analysts offering recommendations. A median consensus price target of $30 represents a 10% upside from the last price. AES investors also enjoy a reliable payout via the quarterly dividend, currently 2.28%.