Seeking out great stocks to buy is essential, but many would say it’s even more important to know which stocks to steer clear of.  A losing stock can eat away at your precious long-term returns.  So, figuring out which stocks to trim or get rid of is essential for proper portfolio maintenance.

Even the best gardens need pruning and our team has spotted a few stocks that seem like prime candidates for selling or avoiding.  Continue reading to find out which three stocks our team is staying away from this week.

BuzzFeed (BZFD) stumbled out of  the gate eight months ago, as most of its initial investors had a change of heart just before the stock’s December debut, withdrawing 94% of the $287.5 million raised by the SPAC, a smart move given where the stock is now.  Anyone who eagerly bought in when BZFD went public, and kept it, was left holding the bag, with the share price currently lower by 75%.

Sure, anyone who’s been bullish on the stock over the past month is likely happy with the 26% increase, but it seems unlikely that the company will be able to sustain the momentum.  Although Buzzfeed’s revenue rose by 21% over the past year, thanks to rising ad and content revenue, its third income category – commerce was down 27% due to low interaction with links added to editorial content.  The experiential and product licensing businesses have also suffered greatly.

BuzzFeed’s second quarter of results as a public company were not received well.  The company logged a 26% year over year revenue increase, clocking in at $91.6 million, but missed analyst estimates of $94.5 million.  Investors had been bracing for a widening deficit, but were not prepared for net loss to quadruple to nearly $44.6 million, which translates to a loss of $0.33 a share, where analysts had been expecting $0.21 a share.

Management foresees growth decelerating.  The current quarter outlook calls for revenue to grow by 22% from $89.1 million in Q2 2021 to $120.4 million in Q2 2022, where analysts have their sights set on a 35% year-over-year gain.  BuzzFeed has yet to turn a profit, and is not expected to become profitable anytime soon.  Broadening deficit and decreasing revenue growth are a warning sign for anyone eyeing the stock. Even at $2.15 a share BZFD is anything but a bargain.

There’s no question that electric vehicles are the future, but investors looking for bargains in the midst of the market meltdown would be wise to steer clear of third-party companies specializing in EV charging stations like Blink Charging (BLNK).  It’s much too soon to predict winners in this cutthroat niche of the EV industry.  Especially because it’s still not clear if third-party charging kiosks will ever be profitable.

Analysts don’t see Blink becoming profitable before 2026, by then the company will likely be looking at a much different landscape.  A lot can change in three and a half years. From the current vantage point the near-future looks murky for the entire EV industry.  Earlier this month Elon Musk announced that Tesla, the largest maker of EVs, would be laying off 10% of its workforce this year amid supply chain pressure and restricted production at its Shanghai factory.

Blink Charging shares have fallen 70% since peaking in early 2021 and are 41% lower year-to-date, but the stock is still trading at 28.5 times trailing twelve month revenue.  For perspective, the price-to-sales ratio for the S&P 500 index as of June 1 was roughly 3. And this was also way higher than what the ratio has been historically.  The current consensus is to Hold Blink stock.  We’ll stick to the sidelines on third-party EV charging companies until EV industry headwinds subside. 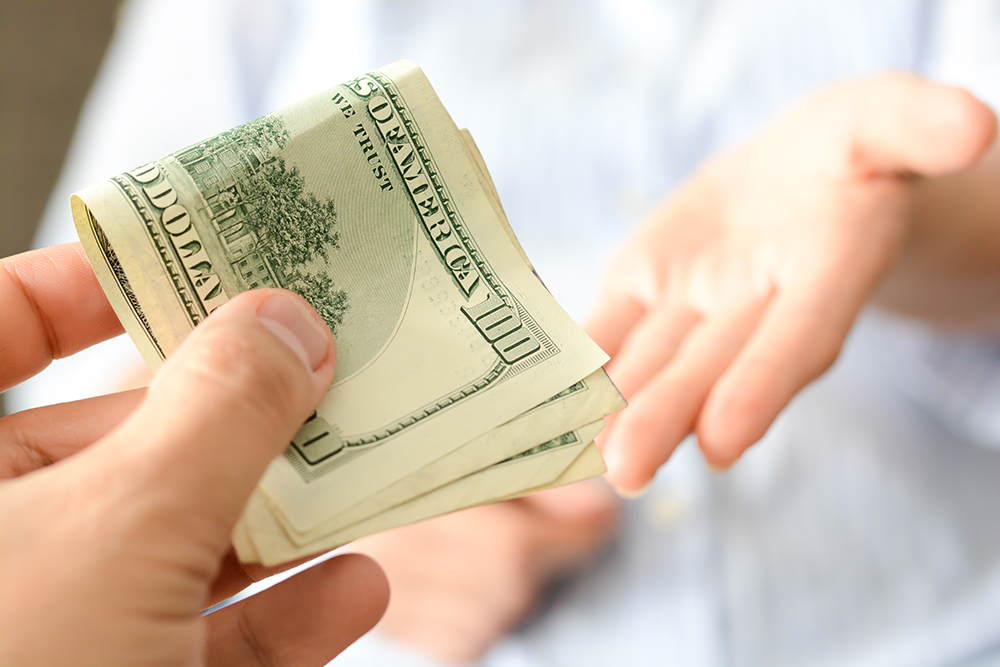 The market’s confidence in digital currencies has been rattled, possibly to the point of no return. The move lower in cryptos has led to a more than 60% decline so far this year for MicroStrategy Incorporated (MSTR), a leading worldwide provider of business intelligence software.

You’re likely wondering why the enterprise software company has been so deeply affected by the decline in cryptos.  Well, the answer may shock you.  Executive Officer Michael Saylor has gone all in on Bitcoin over the past two years.  Since May of 2020, MicroStrategy has purchased nearly $4 billion worth in Bitcoin.

However, MicroStrategy didn’t buy Bitcoin with its own money — the company borrowed part of it.  On March 29th, MicroStrategy announced that it had secured a $205 million loan from Silvergate Capital to purchase Bitcoin.  And it collateralized this loan with Bitcoin.  It was a decision that seemed brilliant when he invested billions in the top crypto as it was surging.  But it’s been disastrous on the way down as BTC price has plunged more than 50% since the purchase.

Chaos in the crypto market is intensifying.  At the time of writing this, the price of Bitcoin is at about $21,000, meaning the company will likely need to provide more collateral to avoid liquidation.  According to its Q1 presentation, MicroStrategy has over 95,000 Bitcoins it can use to satisfy its lending agreement with Silvergate Capital at a loss to the company.

Even if the company’s Bitcoin position doesn’t get liquidated, it has more than $1.6 billion in convertible senior notes due in 2025 and 2027.  Until there’s a concrete plan in place to create shareholder value with Bitcoin, MSTR is one stock we’re staying away from.

A Return to Normal? PhD Economist: “Don’t Bet on It”

Americans who are hoping for a ‘return to normal’ are going to be shocked when they see what happens next in America.

She says, “If you’re betting your job, savings, or retirement accounts on a return to ‘normal’ you’re about to be left behind by a brand-new crisis few see coming.”