There is a lot of excitement over the metaverse right now, and justifiably so.  The rapid growth in augmented reality/virtual reality (AR/VR) supports the belief that the metaverse is much more than a fad, it’s a structural long term trend that’s here to stay and the potential is huge.

Lately, crypto enthusiasts have taken a shine to purchasing virtual assets like plots of land in the fictional gaming world.  Virtual real estate deals are even outshining real world deals.  A few months ago a piece of land exchanged hands for over nearly $2.4 million worth in metaverse tokens, inspiring a buying frenzy of the biggest metaverse-related digital currencies.  But as investors take an increasingly bearish view of the overall market, especially high-flying growth sectors, metaverse-related digital currencies have also taken a plunge.

The metaverse is still in its infancy which means there is a ton of room for growth.   Taking a longer-term view of where these metaverse tokens could be headed, investors may start to look at this sell-off as representative of a potential buying opportunity.  What’s more these micro currencies come with a low price tag, under $5 per coin.  Here are two metaverse micro currencies that could become too attractive to ignore. 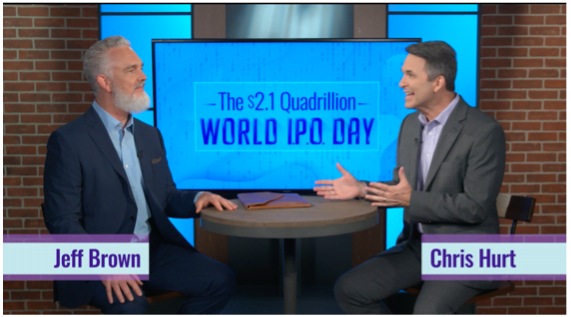 Decentraland (MANA) is the token behind the virtual world of the same name where users buy goods and services including land on which to develop and monetize content.  The Ethereum (ETH) based project is a combination of blockchain gaming, non-fungible tokens (NFTs), a native token and a decentralized underpinning with governance in the hands of its users.  MANA serves as the native token as well as the governance token of the platform and is one of the largest traded Ethereum based tokens by volume.

Decentraland allows its users to acquire real estate on its metaverse, termed as ‘LAND,’ which generally sells at a premium due to the size of the lot and its proximity to the center of the metaverse.  As the second largest open world metaverse based on Ethereum, Decentraland is likely to maintain its appeal.

With a $5.7 billion market cap MANA is already proving that virtual real estate is a hot asset.  Decentraland is up 2,000% over the past 12 months, but has given back 61% since hitting its high of $5.97 in November.  Over the past week alone MANA price has slid nearly 18%.

Many active investors have turned substantial rewards, thanks to MANA’s relentless volatility.  But the micro currency could also offer up significant long term returns as we spend more and more of our time on the internet and the gap between the real world and our online identities declines. 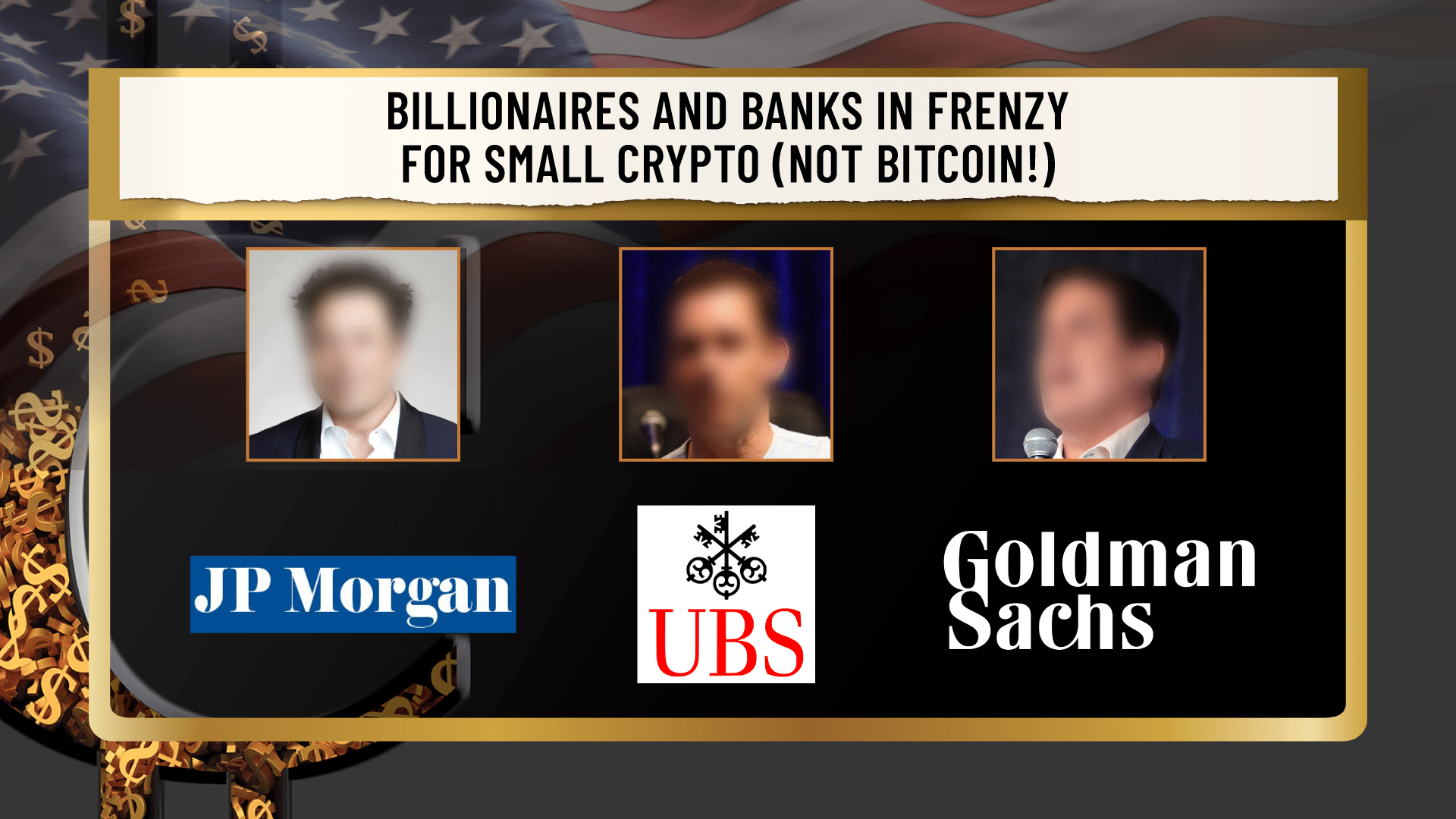 This is a “BUY Before SKY HIGH” warning… Seven billionaires including Elon Musk, Mark Cuban, Peter Thiel, Mike Novogratz, and Marc Andreessen… Along with major banks like JPMorgan, UBS, and Goldman Sachs… Are all racing into one smaller cryptocurrency… (Not Bitcoin.) In 2021 alone, this small crypto soared 4X FASTER than Bitcoin… And over the next decade, this crypto could be worth more than Apple, Amazon, Google, and even Facebook… If you only buy ONE CRYPTO… This is the one you want. [Full Story…]

The first sale will see the release of 1,200 individual plots of LAND Premium which are priced at 4,683 SAND.  Several notable brands are already staking their claim through partnerships with Animoca including The Smurfs, Atari, Square Enix, Binance and more.

The team behind the Sandbox has partnered with crypto tracking and market analysis site CoinMarketCap to promote and incentivize the first public sale by including NFTs inspired by CoinMarketCaps brand.  Buyers are rewarded with NFTs of varying value, contingent on the amount of land purchased.

LAND sales have attracted several crypto “NFT whales” who see substantial future growth in digital property rights.  A public alpha version of The Sandbox is expected to launch sometime in the first half of the 2022.

SAND tokens are up 3,200% over the past year, but have backslid 54% since the November high of $7.49 per token.  This week alone, SAND price declined nearly 30%.  While the current sell-off could drag on, the immense world of untapped possibilities makes this micro currency hard to ignore at its current level.

And it's not SAND.

And it's not SAND.