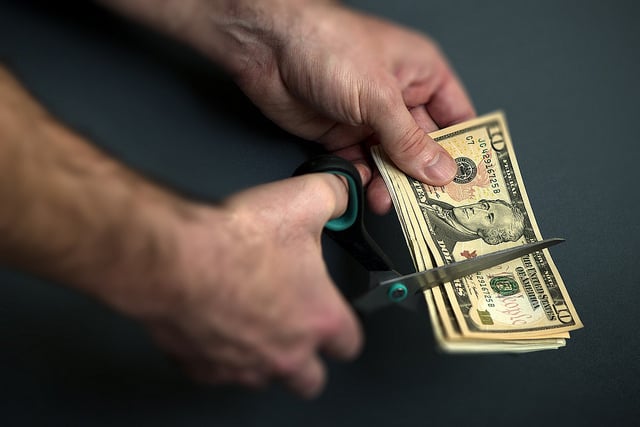 It is often a wise thing to look around and see where people are doing that is nuts.  Often it is obvious in advance.  In the past, the two most obvious were the dot-com bubble and the housing bubble.  Today, we have two unrelated pockets of nuttiness, neither of which is as big: cryptocurrencies and shorting volatility.

I have often said that that lure of free money brings out the worst economic behavior in people.  That goes double when people see others who they deem less competent than themselves seemingly making lots of money when they are not.

I’ve written about Bitcoin before.  It has three main weaknesses:

In an economic world where everything is relative in a sense — things only have value because people want them, some might argue that cryptocurrencies have value because some people want them.  That’s fine, sort of.  But how many people, and are there alternative uses that transcend exchange?  Even in exchange, how legally broad is the economic net for required exchangability?  Only legal tender satisfies that.

That there may be some scarcity value for some cryptocurrencies puts them in the same class as some Beanie Babies.  At least the Beanie Babies have the alternative use for kids to play with, even though it ruins the collectibility.  (We actually had a moderately rare one, but didn’t know it and our kids happily played with it.  Isn’t that wonderful?  How much is the happiness of a kid worth?)

I commented in my Bitcoin article that it was like Penny Stocks, and that’s even more true with all of the promoters touting their own little cryptocurrencies.  The promoters get the benefit, and those who speculate early in the boom, and the losers are those fools who get there late.

There’s a decent public policy argument for delisting penny stocks with no real business behind them; things that are worth nothing are the easiest things to spin tales about.  Remember that absurd is like infinity.  If any positive value is absurd, so is the value at two, five, ten, and one hundred times that level.

The same idea applies to cryptocurrencies; a good argument could be made that they all should be made illegal.  (Give China a little credit for starting to limit them.)  It’s almost like we let any promoter set up his own Madoff-like scheme, and sell them to speculators.  Remember, Madoff never raked off that much… but it was a negative-sum game.  Those that exited early did well at the expense of those that bought in later.

Ultimately, most of the cryptocurrencies will go out at zero.  Don’t say I didn’t warn you.

This one is not as bad, at least if you don’t apply leverage.  Many people don’t get volatility, both applied and actual.  It spikes during panics, and reverts to a low level when things are calm.  It seems to mean-revert, but the mean is unknown, and varies considerably across different time periods.

It is like the credit cycle in many ways.  There are two ways to get killed playing credit.  One is to speculate that defaults are going to happen and overdo going short credit during the bull phase.  The other is to be a foolish yield-seeker going into the bear phase.

So it is for people waiting for volatility to spike — they die the death of one thousand cuts.  Then there are those that are short volatility because it pays off when volatility is low.  When the spike happens, many will skinned; most won’t recover what they put in.

It is tough to time the market, whether it is equity, equity volatility, or credit.  Doesn’t matter much if you are a professional or amateur.  That said, it is far better to play with simpler and cleaner investments, and adjust your risk posture between 0-100% equities, rather than cross-hedge with equity volatility products.

Again, this is one where people are very used to selling every spike in volatility.  It has been a winning strategy so far.  Remember that when enough people do that, the system changes, and it means in a real crisis, volatility will go higher than ever before, and stay higher longer.  The markets abhor free riders, and disasters tend to occur in such a way that the most dumb money gets gored.

Again, when the big volatility spike hits, remember, I warned you.  Also, for those playing long on volatility and buying protection on credit default — this has been a long credit cycle, and may go longer.  Do you have enough wherewithal to survive a longer bull phase?

To all, I wish you well in investing.  Just remember that new asset classes that have never been through a “failure cycle” tend to produce the greatest amounts of panic when they finally fail.  And, all asset classes eventually go through failure.